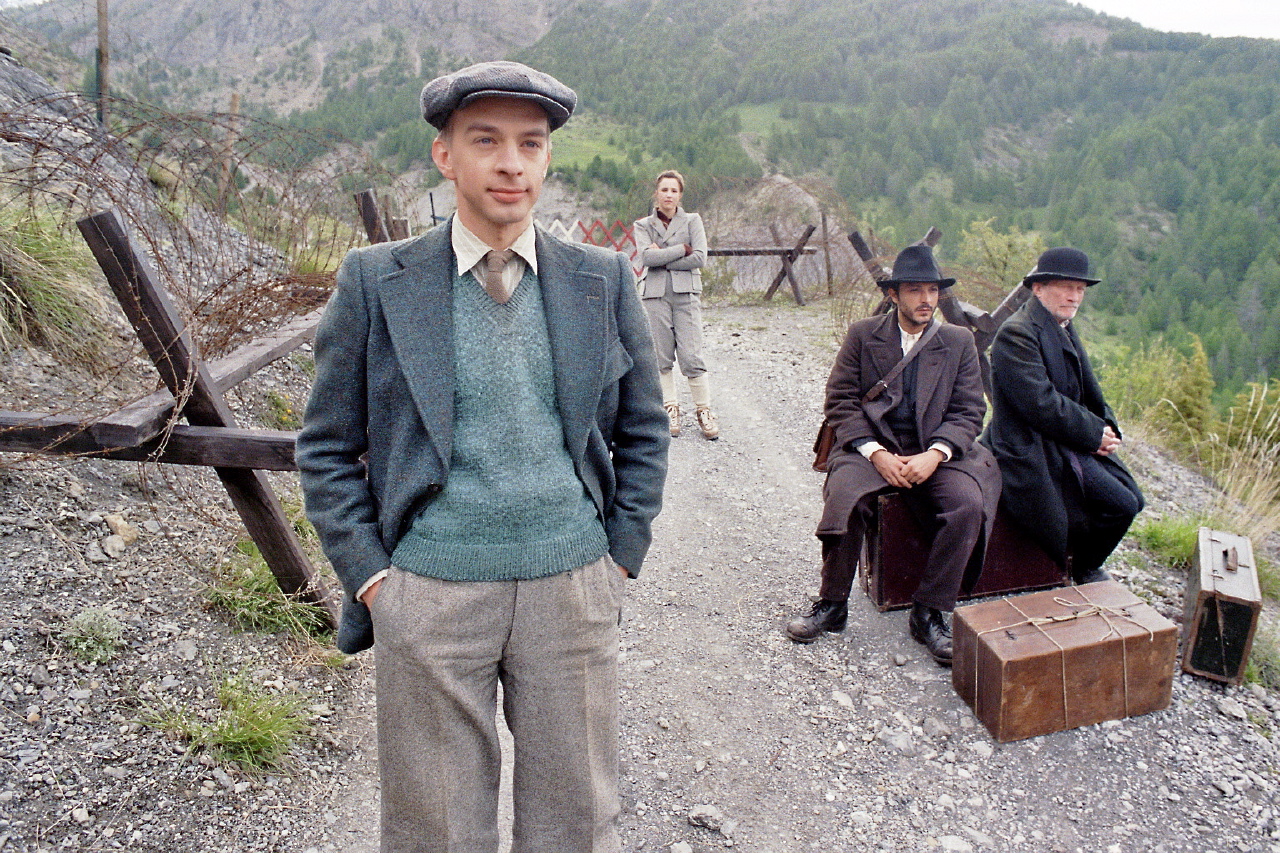 L’Arche de Babel is a French television film directed by Philippe Carrese. It was shot in 2007, and showed in May 2010 for the first time on national TV. I played a nazi from Luxembourg following his sister and her Jewish husband through the French-Italian Alps. We had a nice shoot in the Alps, in an original bunker from the second world war. I used the money made in this picture to produce the web series parisk!. The producer, Thierry Aflalou, was also so kind to lend me the camera they used to shoot the Making Of for my series.

A few pictures from the shoot: 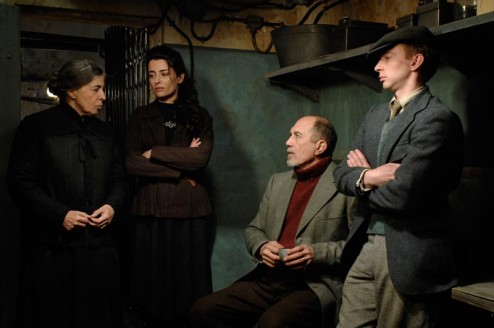 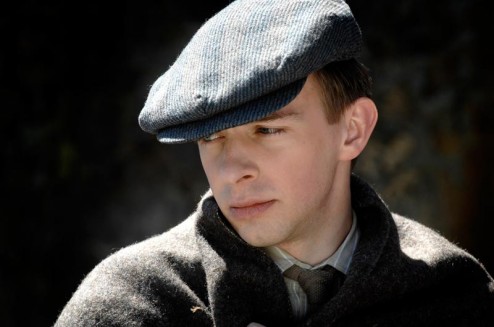 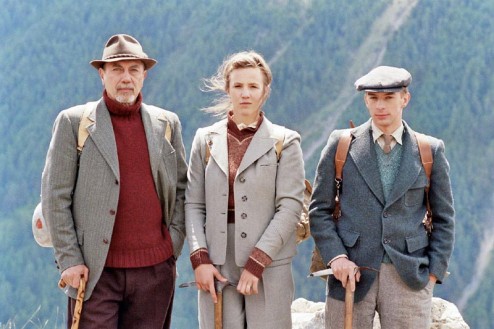 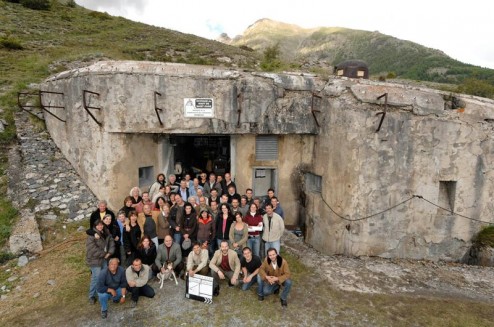 A short clip from the making of L’arche: