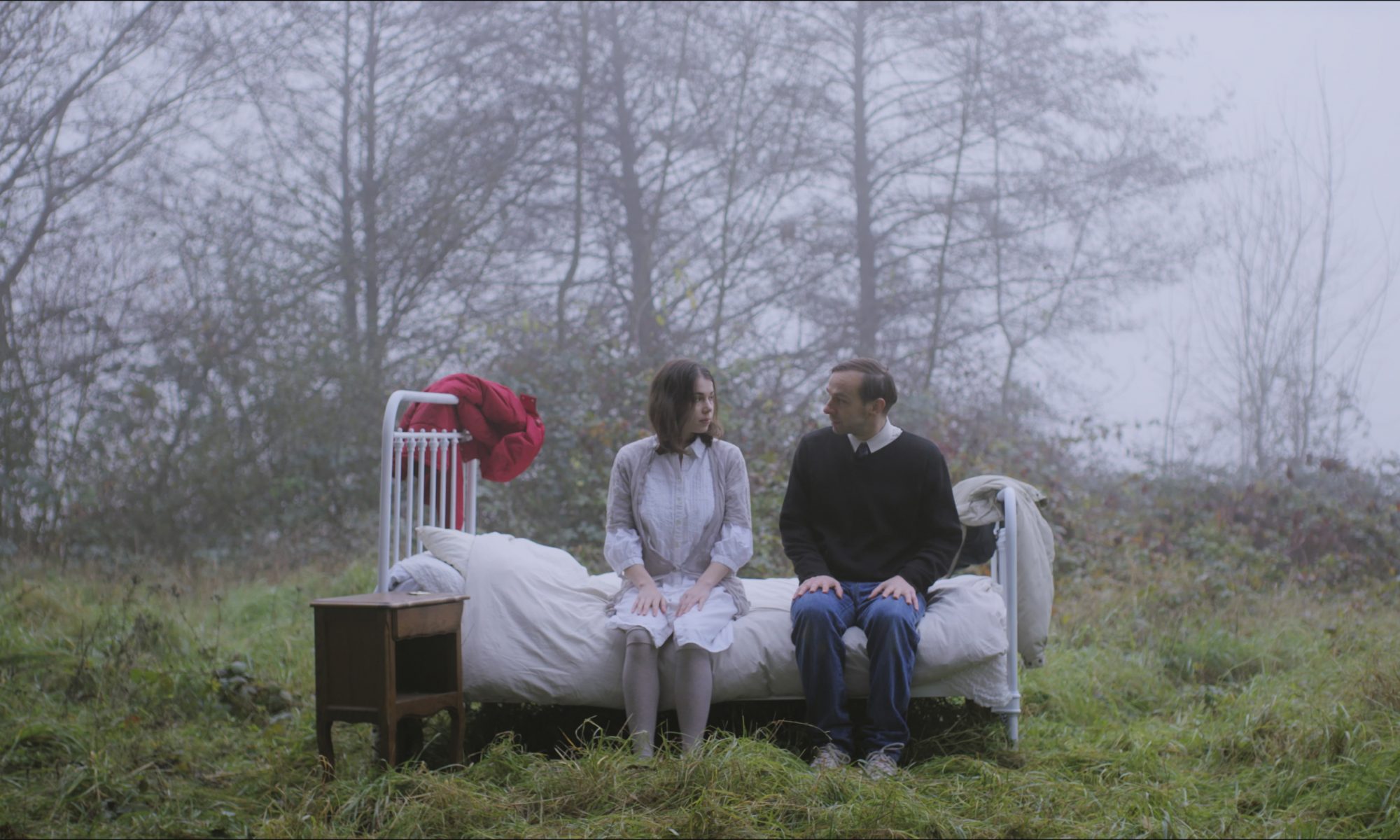 My second short film produced by Mias Media. The production was rather easy, with people that are like family. Working on this project showed me again how fun filmmaking can be. Not that I ever forgot about that. “The Right Night” will be hitting short film festivals around the world in autumn 2017.

An industrial wasteland – overtaken by the winter’s fog. The cemetery wall is a thoroughfare for lost souls. A young homeless man who lives in his car and a young girl whose current project is to commit suicide, are a few of those people.…

More info about the film on mias.fr 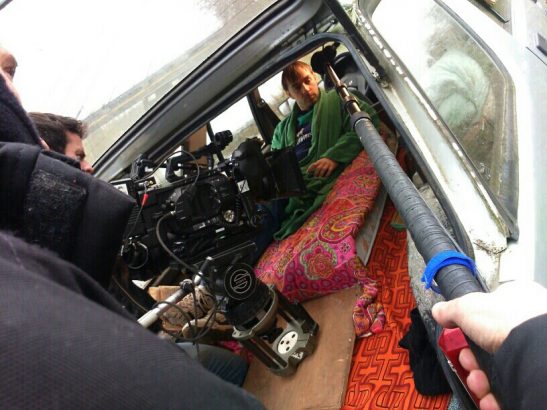 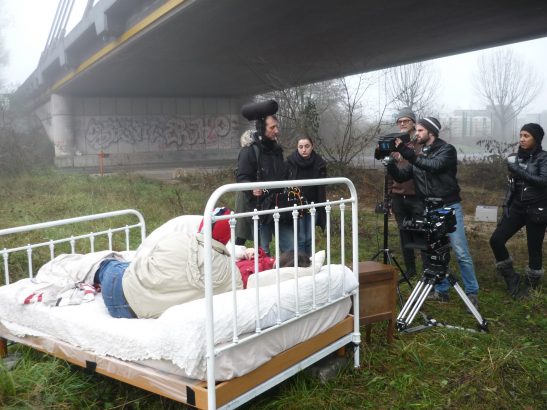 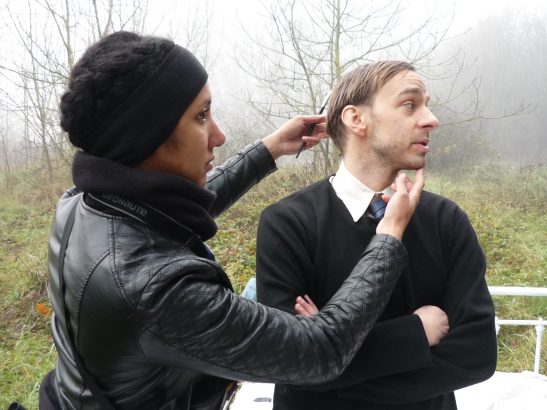 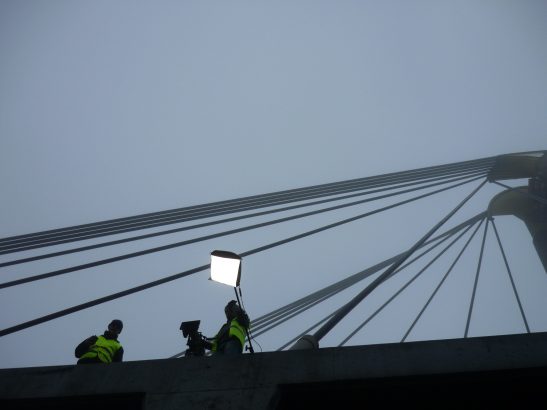 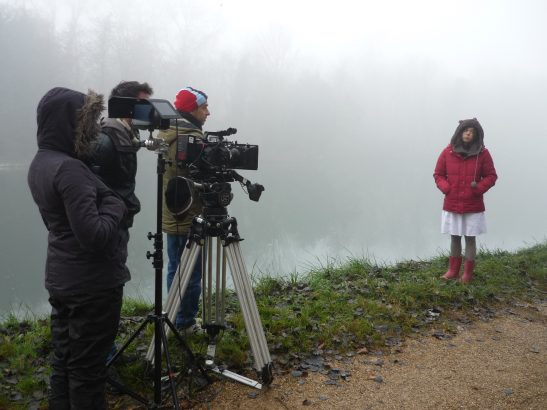 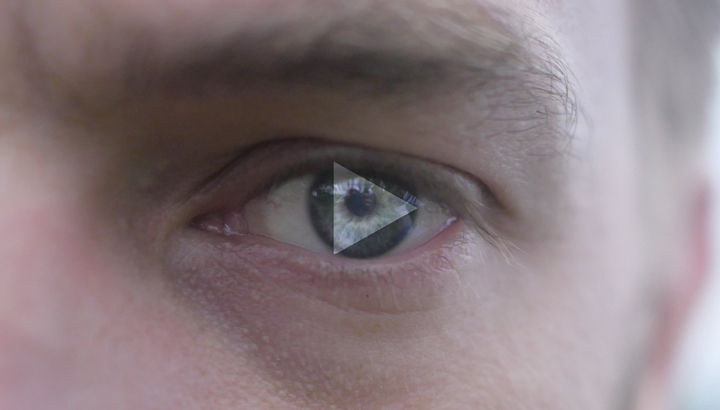 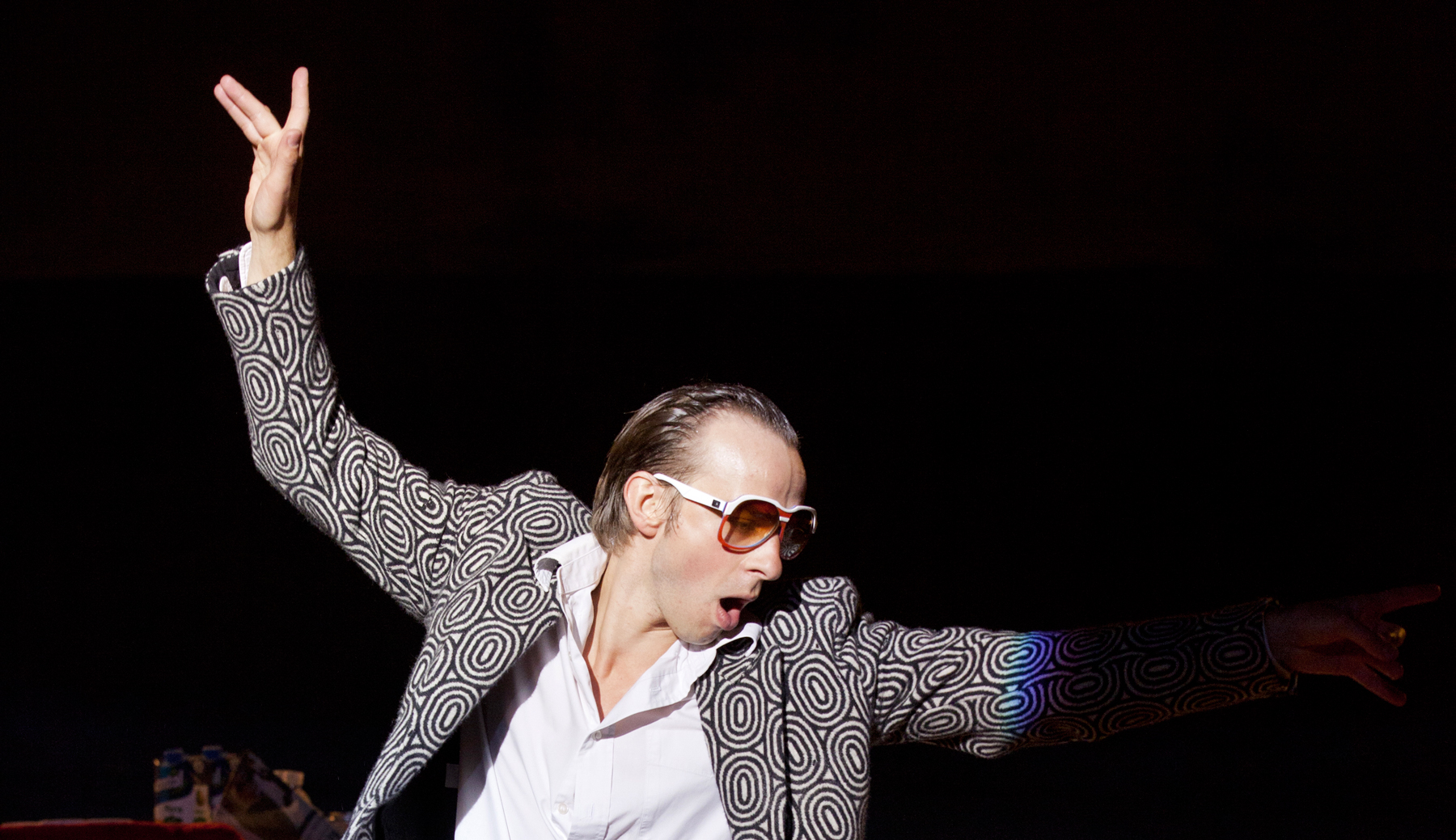 You are on the web site of the actor, director and screenwriter Jeremias Nussbaum.

Here I present my work, my creative projects and I tell a few stories about my work, from my beginnings until today. You just want to know what I’ve done so far? That’s on the page: My Work. For some more personal information about myself, go to My journey (so far). Envoy your visit, and feel free to critic and comment.

The albinocerant is one of those animals that shouldn’t exist. But of all these animals that shouldn’t exist, the albinocerant makes the most sense. First, we have the fact that the albinocerant does have the decency to not exist. And then, well, just look at it. Doesn’t it look magnificent? With its big eyes, its horns on the side, the blackish white of its skin and the long trunk just above its tail? If you’ve never seen a real-life albinocerant, you definitely should go to Havanna, change the H for an S, squint, so it does almost look like you are in the Savanna. And then, just imagine you are getting hit over the head repeatedly with a wet towel while a Norwegian limbo dancer does the Chinese twistomelter in front of you while juggling tigoscissor cats. That’s about what an albinocerant looks like. It might look confused, because it always does. Wouldn’t you look confused if you looked like that? Great animal, I rate it 3 Chinese twistomelters out of four and a half tigoscissor cats (females, obviously, males would be ridiculous).