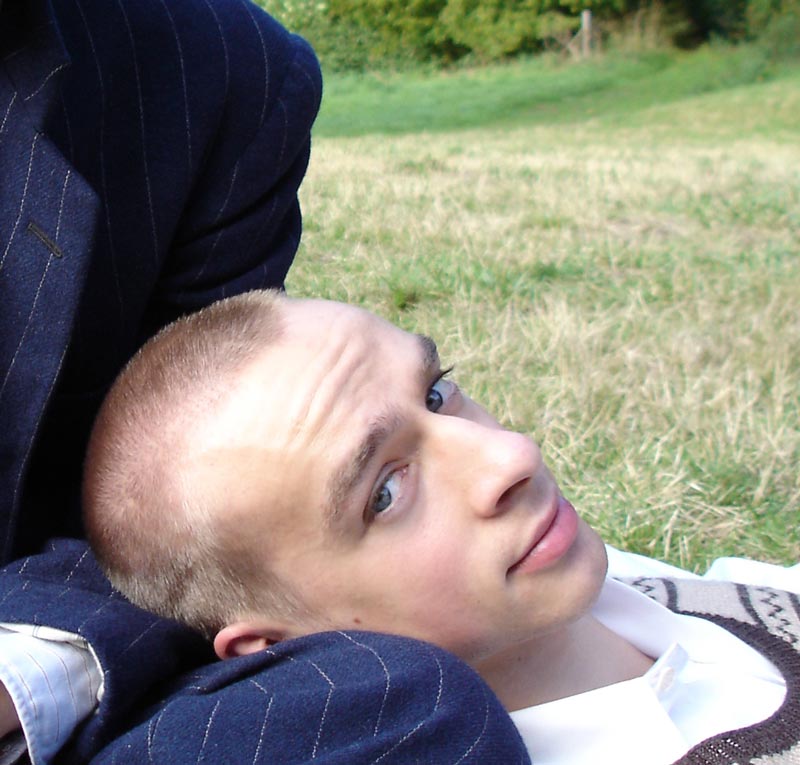 Nina’s home was an important film for me, as it was my first major dramatic role in a feature film. The result of our work is not really satisfying, though. This is quite understandable if you now the story around the production. It was Richard Dembo’s last movie. Richard Dembo had only time to make three movies. His debut, Dangerous Moves with Michel Piccoli, was a huge success (Academy Award for Best Foreign Film) in the early eighties. His second film L’instinct de l’ange (The angel’s instinct) was quite expensive and failed at the box office. It took Dembo years to get the money for his third film. Nina’s home was supposed to help him make his come back. But Dembo never finished the film. He died unexpectedly three month after the shoot, while he was editing the film.

Personally, despite all this, I have many good memories related to the shoot. I met a lot of great colleagues, made friends, who, for most them, I still see on a regular basis today. I also took advantage of all the technicians around and asked them all kinds of questions about filters, cameras and anything else that could be of interest to someone who had never had as much spare time on a set.

Watch the trailer (in French, no subtitles, sorry):