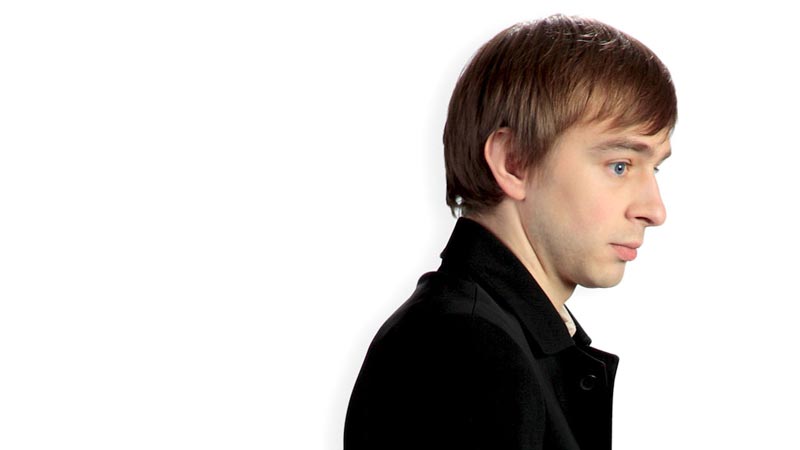 Sasha is quite a character: Rather clumsy, a little bit shy and a hundred percent antihero. He was born when I was doing acrobatic comedy on stage. He grew into a one-hour show and then became the hero of the web feature parisk!.

Sasha has always been a foreigner. When I first gave him a background, he was polish. I love Poland. For quite personal reasons. When Poland joined the European Union in 2004, I had to change Sasha’s nationality for dramatic reasons. I wanted him to stay a foreigner without any papers, visa or residence card. Writers can be quite mean to their characters. Sasha became Russian.

Sasha is now officially from Bryansk, a industrial city in the southwest of Russia. Not too far from the border with the Ukraine and only 500 km from Chernobyl. He was born on the 26th of April in 1986 at 1h23 in the morning, only one second before the explosion that led to the biggest nuclear catastrophe of our times.

Sasha is the main character of most of my creative projects (parisk!, feature film, short-films). He is really impatient to see what’s coming next. And so am I.

Watch Sasha in the short One bottle too many.